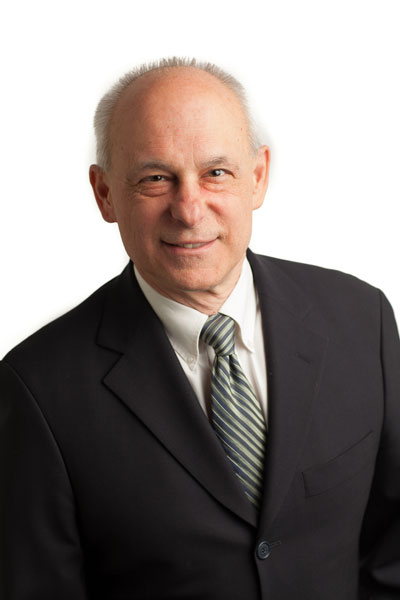 Ron’s practice of law is concentrated in the following areas: representation of private and public corporations in all aspects of corporate law, including, but not limited to, securities, tax, business and estate/succession planning, executive compensation, and employee benefits. He has represented parties before Federal and State tax authorities, the Securities and Exchange Commission, and FINRA.

Ron also serves as an officer and/or Board Member of numerous private and not-for-profit corporations located primarily in the metropolitan Chicago area.

Board Member (since 1997), North River Commission, a coalition of 100+ community organizations engaged in economic and community development on the Northwest side of Chicago. Ron has served as President, Chair of the Arts & Culture Committee, and on the executive committee.

Since 1998, Ron has been a member of the board of the Frank Lloyd Wright Building Conservancy, a national organization dedicated to the facilitation of the preservation of remaining structures designed by Frank Lloyd Wright. Ron has served as President, Vice-President Preservation Services, and Treasurer.

President (since 1997), Mayfair Civic Association, representing the community within the boundaries of Lawrence, Montrose, Elston, and Cicero Avenues in Chicago.

Ron is a member of the Illinois and American Bar Associations.

Ron lives on the Northwest side of Chicago with his wife, Tannys L. Langdon, AIA.